The Pinellas Eviction Diversion Program (“PEDP”) is a newly launched initiative of the Community Law Program designed to assist qualified tenants and landlords who have been financially affected by the COVID-19 pandemic by providing mediation, access to rental assistance, and guidance on navigating housing alternatives. 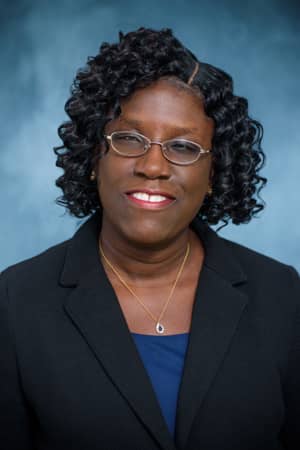 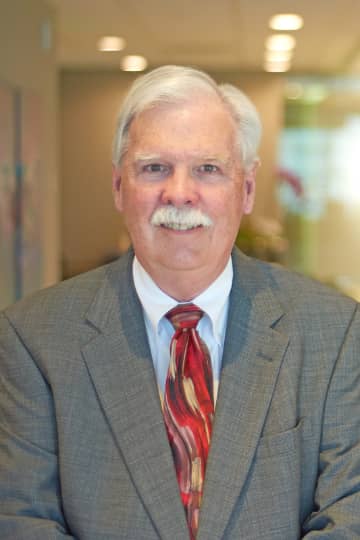 President, CLP Board of Trustees
Stay tuned for more information on our talented team members, attorneys, and mediators.

The PEDP was conceptualized and formulated following a successful launch of a eviction mediation pilot program in the Sixth Judicial Circuit. Under the pilot program, the Courts were able to refer certain cases to mediation prior to the parties attending a final hearing. The pilot program had a high rate of success, with most tenants and landlords reporting a high level of satisfaction with the mediation process and its outcome. In other words, the majority of evictions were prevented, and both tenants and landlords felt satisfied with the outcome of the mediation process. The pilot program was a “win-win” for both landlords and tenants – tenants remained in their homes, landlords received the rent due to them, and many relationships were repaired through the power of communication. Thanks to a generous grant from the Pinellas Community Foundation, we were able to launch this innovative program in September of 2020.

What landlords and tenants are saying?

Beneficial for Landlords and Tenants
CLP helped me complete my 211 application and worked with my landlord to have him paid directly. This was a wonderful service to me, and my landlord was very happy to be paid for past due rent. My landlord and I are now on good terms again and I am current on my rent. Many thanks to the Staff at CLP for all you do!
N.S.M.
Tenant, Old Southeast District, St. Petersburg
I had received an eviction notice on my door and was terrified. I have 4 children under the age of 7 and am a single Mom. There was no way I could move in a few days. Thanks to the PEDP, they worked with my landlord and I was able to stay! My kids are doing great and are able to stay in their schools. This service was a godsend and I am very grateful to the wonderful team at PEDP.
J.R.T
Tenant, Largo, FL
I manage a number of apartments. I have successfully worked with PEDP to reach agreements with two of my tenants. My tenants are back on track with their rental payments and I received a check from one of their rental resources. I was pleasantly surprised by how easy this process was. I am very grateful to the hard working staff at PEDP!
J.T.N.
Landlord, Clearwater, FL
SearchPostsLogin
Mediation Program for Seniors
How Does the New Tenant’s Bill of Rights in Pinellas County Affect You?
2022 Goldstein-Van Nortwick Award for Excellence
PEDP Partners with Family Services Initiative
Hillsborough County’s Housing Stability Program
Qualifying for Emergency Rental Assistance: Have You Recertified?